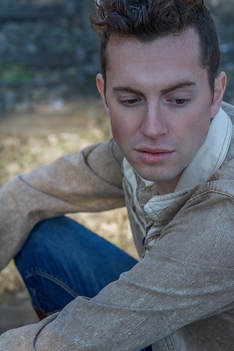 Mario is a Chicago-based singer and actor who recently relocated from the Northwest suburbs to the Lincoln Square/Ravenswood area.  A 2010 graduate of Lake Forest College, Mario holds a degree in Theater and English, with an emphasis in Literature. Mario recently put his Chicago performance career on hold to further his education in San Francisco at the prestigious Academy of Art University. Mario will graduate in May of 2020 with an MFA in Acting.

Mario's interest in performance and theater was sparked at a young age when he saw his older brother play Seymour in a Junior High production of Little Shop of Horrors, a role Mario would take on several years later.  From that moment, Mario knew he wanted to follow in his brother's footsteps and become an actor.  Despite encountering many obstacles and naysayers along the way, Mario learned to surround himself with supportive family, friends, and mentors, and to believe in himself and his talents.  Today Mario is working his hardest to make his dream a reality and to prove that anything is possible if one puts one's heart into it.